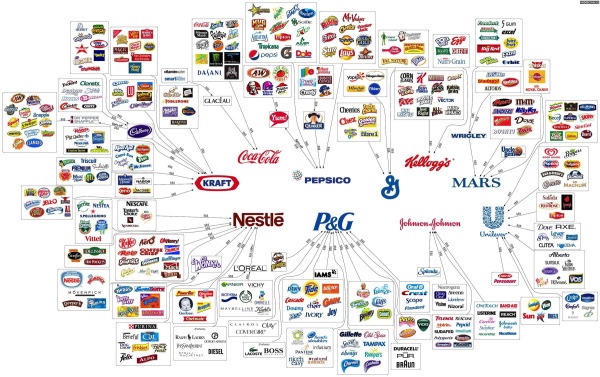 Investors don’t want to invest in companies with competition. This isn’t a value judgment. It is. And if they have competition as they grow, if they’re rational actors, they seek to limit or eliminate competition via mergers and acquisitions.

But here comes the paradox, or just hypocrisy:

Investors want everyone else to compete.

Holding everything else constant, a landlord of an apartment complex wants barriers to entry for new housing that he doesn’t or won’t own. That limits his competition allowing him—and it’s almost always a him—to charge more.

He wants banks, from which he’ll borrow money, to have to compete. If lenders (ie banks) are monopolies or oligopolies, then that landlord has to pay higher interest rates to borrow money. And he doesn’t want that. That sucks for him.

So companies are always trying to limit their competition, but force others to compete.

Does it all balance out? Do the dog-eat-dog competitive contradictions of the market mean a free market emerges?

Hell no. Wake up.

Look 👇🏻 at the web of corporate ownership. 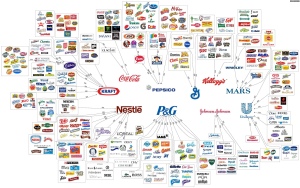 Look at all the companies Disney owns sometime.

The free market is a total myth. Some producers do compete in free markets like farmers (who don’t get fat government subsidies and/or tariff protection) and some commodity producers. But very few markets are “free” ergo the vast outrageous sums of wealth accumulated by billionaires. To reiterate, these aren’t free-market success stories. They’re winners of rigged markets—markets they’ve rigged (eg See Netscape v Microsoft sometime).

Taxing billionaires isn’t a violation of a some pristine pure free market. It never existed in the first place. It’s correcting markets that are failing.